One case, one deck a winner for Aussie telco strategist 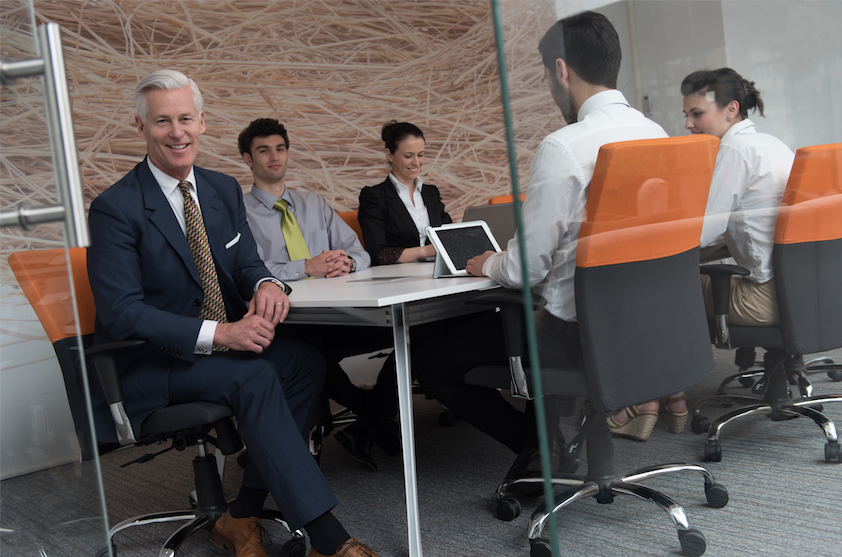 When preparing executive communications such as strategy reviews or Board presentations, people often prepare several versions of the same story as part of the stakeholder management process.

This is deemed necessary as the ‘doers' and subject matter experts further down the chain have a different relationship with the material, and consequently different needs, than those further up the chain who will make the final decisions.

However, the extra work involved in preparing multiple documents can be tedious and risky.

Those involved in preparing the communications may need to develop a detailed version to demonstrate that all opportunities, risks and so on are appropriately explored and accounted for, while at the same time maintaining two (or more) summary versions for different management levels. Even small changes by these groups need to be reflected in all versions to ensure the integrity of the core arguments is maintained.

This led strategy lead Andrew Tolputt to wonder how he could avoid both the tedium and risks involved with aligning and shepherding executive communications through his organisation for ultimate endorsement for the Steering Committee, CEO or Board.

In doing so, he found that developing and agreeing a logically robust case enabled him to use a single document for all audiences at one of Australia's largest telcos.

His first step was to prepare an extensive, structured deck which

Throughout the deck he ensured that each slide focused on just one concept or message.

Once the deck was finalised, he was able to use it with different audiences by collapsing or expanding it appropriately. Although he was each time telling the same ‘story', he was doing so with a level of detail that was appropriate for the different people he was talking with.

By being rigorous and consistent with the structure of the document, Andrew provided himself with less rework, less risk and  communication flexibility. Here are two one-pagers that map out his process more clearly: He developed his four-step pack approach before working with Gerard Castles who then coached him how to take his approach further, using a rigorous argument when structuring his pack. Andrew can be contacted at atolputt@gmail.com 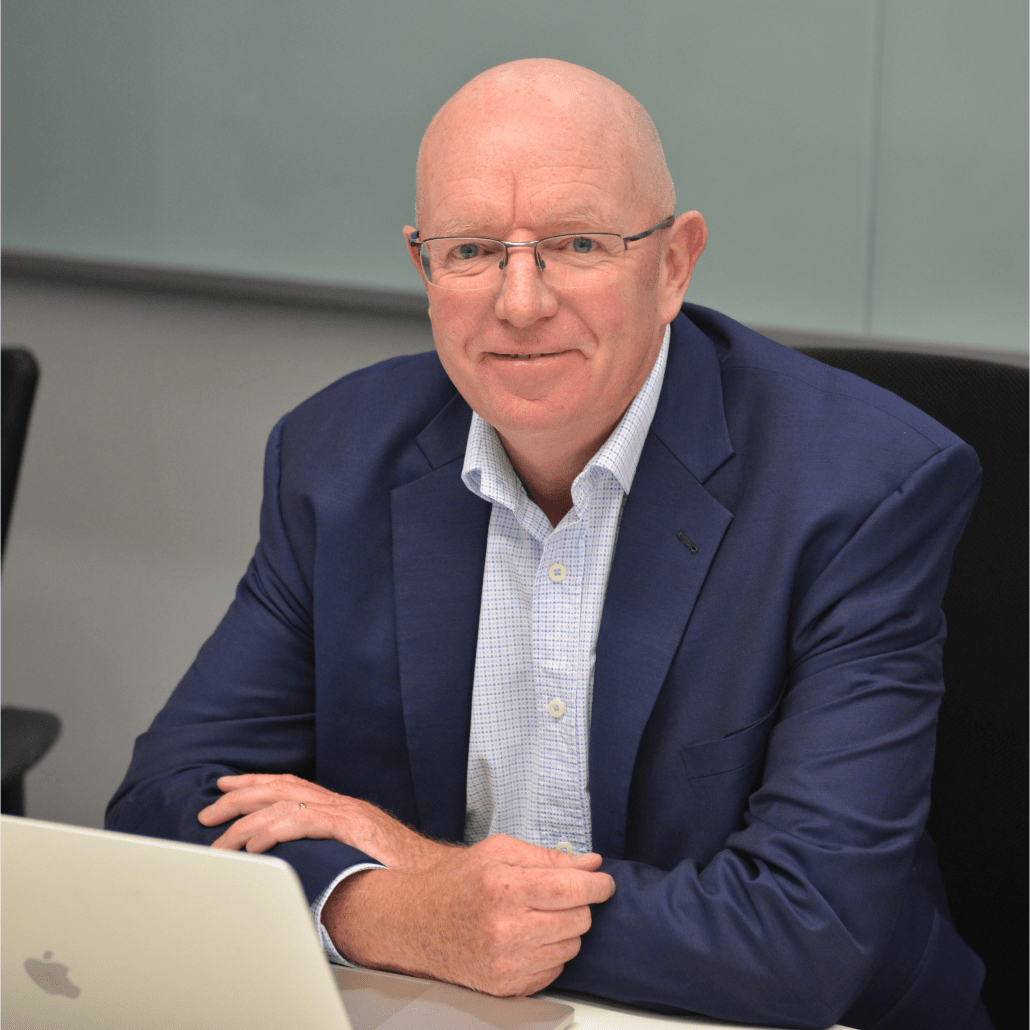 This post was prepared by Gerard Castles, co-founder and Director of Clarity Thought Partners and author of The So What Strategy.

Gerard is Australia's storylining guru, having begun working in this area at McKinsey & Company in the mid 1980s. He is renowned for helping clients across most industry sectors to create clarity in their problem solving and cut-through in their communication while having a laugh along the way. 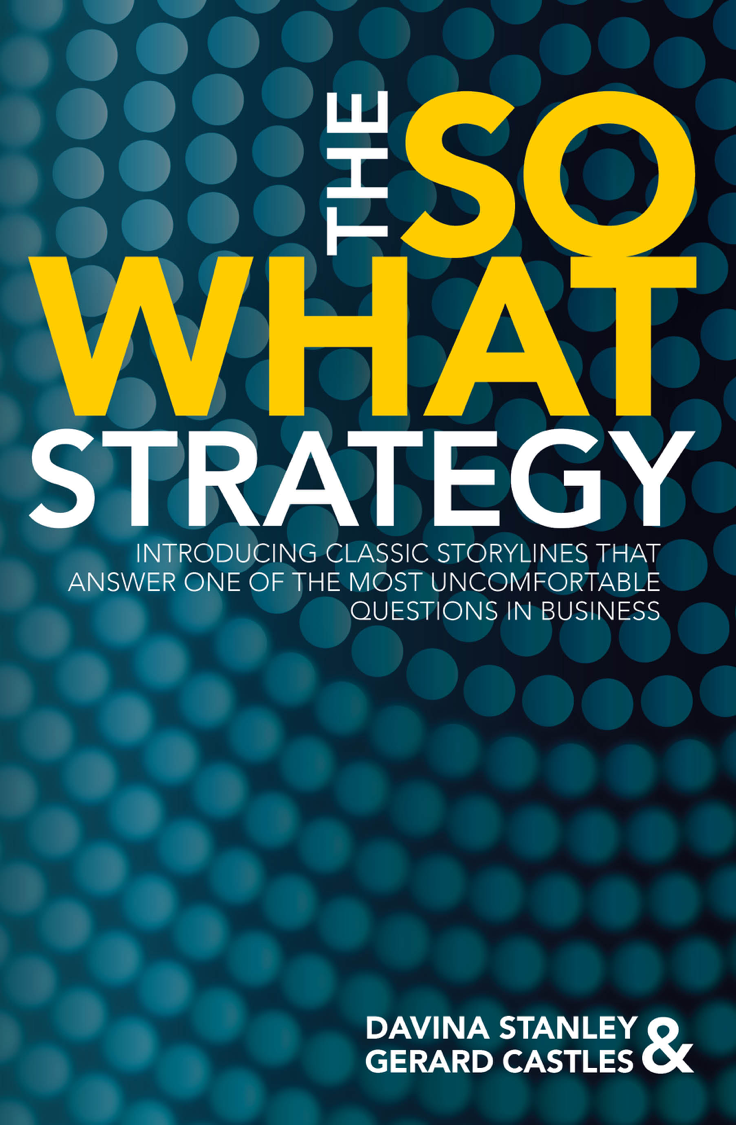 >> Request a free chapter of our book >>