Ironically, writers need to educate readers about what ‘reader-focused’ means 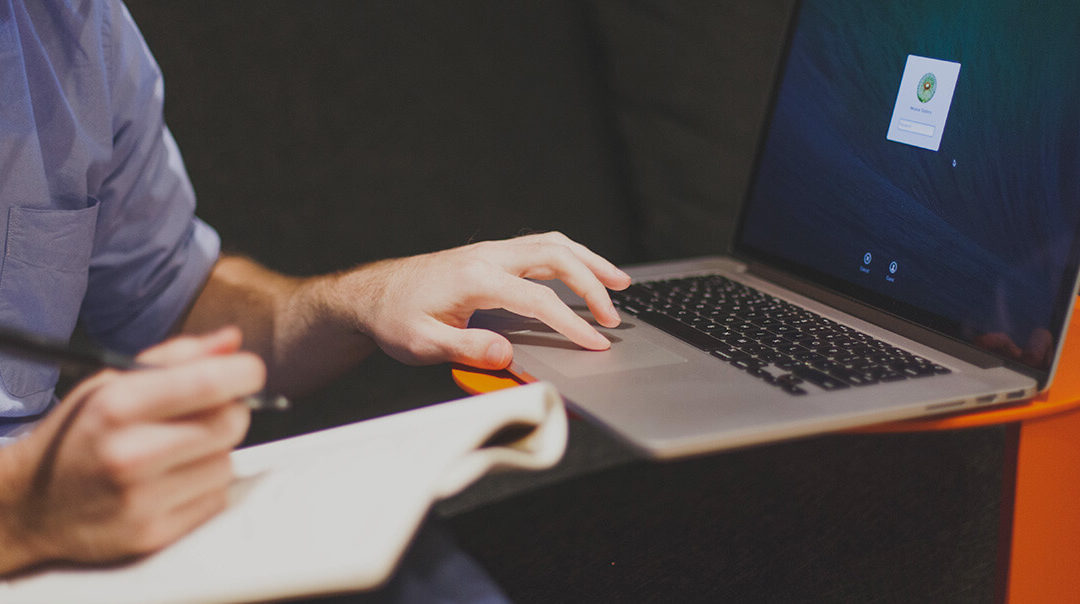 Developed by a McKinsey & Company team led by Barbara Minto in the 1960s, ‘pyramid’ helps people use logic and structure to organise their ideas into a logical and coherent reader-focused argument.

However, despite its popularity across consulting and business strategy teams in particular, very little research has been undertaken into its actual effectiveness.

Perhaps it was enough to say “It’s McKinsey: It’s good”.

However, Dr Louise Cornelis (an ex-McKinsey communication specialist) recently changed this when working with a series of Masters’ students at Groningen University in Holland.

She undertook a qualitative study to understand whether preparing a business report using a ‘top-down, reader-focused pyramid structure’ was actually helpful to the reader.

Dr Cornelis’ findings demonstrate some irony: Writers and readers don’t always agree on what is ‘reader-focused’ unless the writer first educates the reader about what ‘reader-focused’ actually means.

It seems that our readers are hard-wired into what they expect and can be confused by a new way of doing things unless it is explained to them.

In the case of business reports, many people are accustomed to receiving reports written with titles such as ‘Executive Summary’, ‘Background’, ‘Issues’ and a ‘Conclusion’ at the end and are quite lost when these are absent.

They can be confused by Pyramid reports that ignore these section titles, preferring to instead have customized titles that reflect the content of the report: a bit like newspaper headlines.

When, however, the approach is explained they not only like the Pyramid Principle approach much better, but can read the documents significantly more quickly.

Readers who were provided with a short description of the structure before reading the documents were able to grasp the main message from a document almost five times faster than those with no preparatory explanation.

Dr Cornelis found that people very much appreciated the Pyramid Principle report-writing approach but only when they understood what it was trying to do.

So the next time have a good idea: remember to ensure your significant others understand the benefit, even when the idea is specifically for the them. Louise Cornelis is a communication consultant based in Rotterdam. Louise specialises in helping her clients use structure and logic to communicate clearly, having learned her craft at McKinsey & Company and honed it by working with a wide range of clients since. She particularly enjoys grappling with complex challenges that relate to helping others not only communicate clearly, but want to do so. The Clarity College team very much enjoys thinking about these challenges in collaboration with Louise. 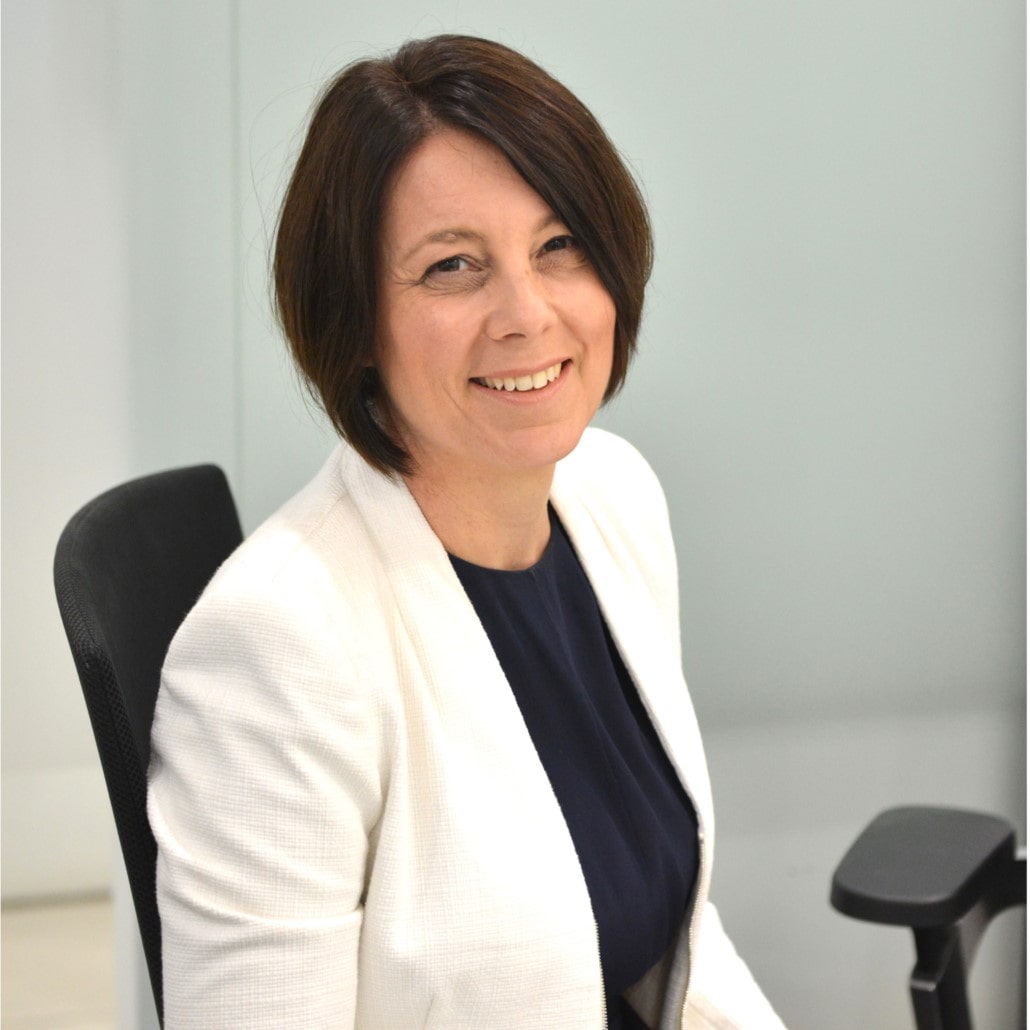 This post was prepared by Davina Stanley, co-founder of Clarity Thought Partners, founder of The Clarity First Program and author of The So What Strategy.

Davina has been helping experts communicate complex ideas since joining McKinsey as a communication specialist more than 20 years ago.

She helps them clarify their thinking so they can prepare powerful and strategic communication in any format. It might mean preparing for a difficult meeting, getting ready for a project steering committee, putting forward a business case or writing a board paper.

She uses The Minto Pyramid PrincipleⓇ and other powerful techniques to help experts of all kinds globally strengthen their communication skills.

>> Request a free chapter of our book >>